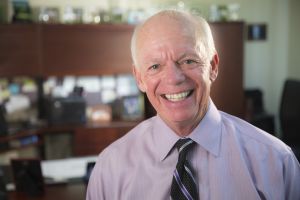 Brian O’Brien founded O’Brien Corporation in 1988. From the first day he walked into his office and wondered if he did the right thing to the first time he earned one million dollars in sales and having a banker congratulate him, Brian has made countless memories growing his company. In 2013, Brian was honored by the Chicago Metro Chapter of AHRMM as a recipient of the Glen Anderson Award for doing business in an ethical and honest manner. When he’s not at work, Brian enjoys golfing, cooking, and especially spending time with his wife, Mari An, and his German Shephard, Obie. His best advice? Never give up. When you promise something, come through at all costs.

Reach out to Brian via email at brian@obriencorp.com.

Keep in Touch
Sign up for our newsletter
Singing Our Praises
If our customers are happy, so are we.
Read All